If you as a DM don’t use a session zero in your campaign, I highly suggest you do. And if you’re a player, I recommend you ask for one. What is a session zero? It’s a time when the DM and players meet to accomplish two things: set some ground rules for the campaign, players, and group, as well as to potentially make characters together. For this article, I’m going to focus on the parts that are not character creation related. 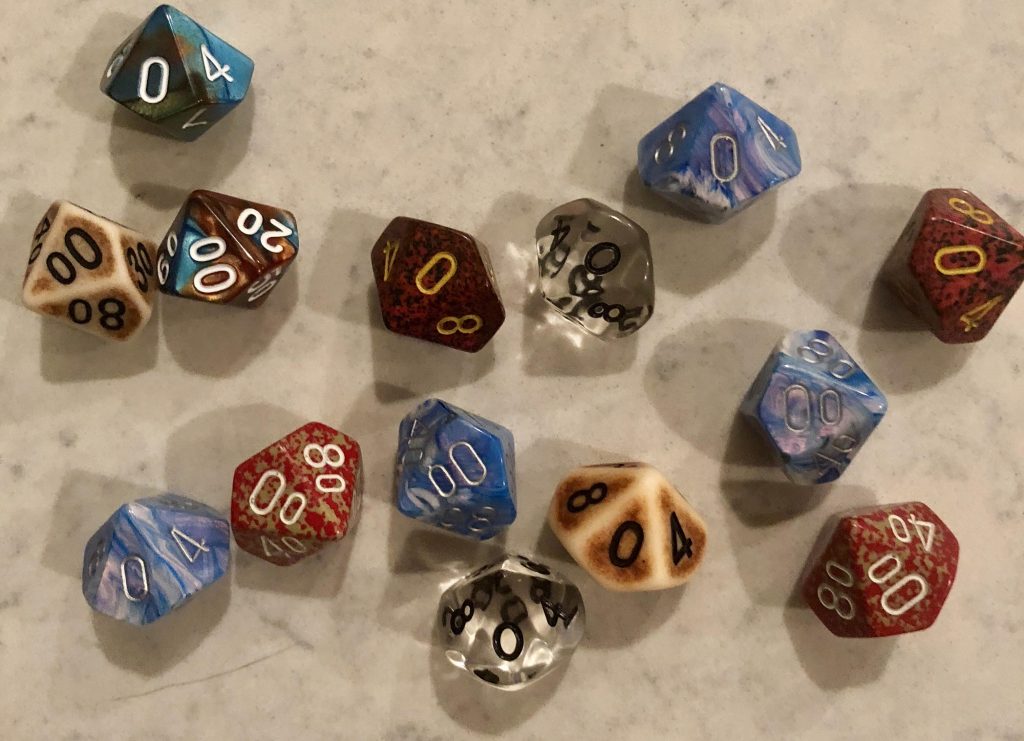 The Purpose of a Session Zero

The session zero covers two points. One is character creation, which we won’t be discussing in this article. The second is more of a social contract: setting ground rules and expectations for all sorts of things that may or may not come up over the course of play in a campaign. As a general rule, session zero is important for campaign play, but often less important (and usually skipped) for convention play, one shots, and similar where the game is not long lasting.

So, what things should you cover in a session zero? If you’re an experienced player, think of things that have caused friction in past games, and of things that you experienced differently from one DM to another. Wouldn’t it have been nice if someone — probably the DM — had told you of those differences up front? That’s half the goal of a session zero.

It should cover things that might cause friction between players, of course. And also things that might cause friction between the DM (or the game in general) and players. If you intend to DM a game of Curse of Strahd (a gothic/horror game dealing with werewolves and vampires), and players are thinking of a light-hearted funny campaign, people are going to be disappointed — maybe even enough to leave the game. At its heart, a session zero is meant to avoid that disappointment in the first place.

What to Cover in a Session Zero

A good session zero is as broad as you are willing to make it, or as experience tells you that you need. Going a bit overboard with more details is probably better than having too few, but as with all D&D advice it depends on your specific group. Of course, thinking of your players — past and present — and using empathy can only enrich your session zero.

Typically, DMs run a session zero just like they would run any other session, except they aren’t roleplaying the part of NPCs and monsters or adjudicating rules. Instead, they are hosting a less formal session that’s essentially a meta-discussion about the game itself. In fact, session zeros often work better from a railroaded outline or document where the DM goes down a list and discusses things one by one, weaving in the natural ebb-and-flow of the players discussion.

Some things a DM should consider discussing, in no particular order:

Examples of a Session Zero

I’ve been using a pretty consistent template for a session zero that I modify campaign to campaign to fit each one. The last one I placed online was for Curse of Strahd; you can see that “campaign play style” on Obsidian Portal, a tool that’s great for keeping all of a campaigns details organized for both players and the DM.

Another great example is a series of questions that lead you in creating your own template on this reddit thread.

Dammit, now I gotta go sing some obscure church hymn from like 28 years ago.

But also, it’s important to eat the Swiss Roll properly. First the chocolate shell layer, then you eat it by slowly unrolling it.

Regardless of what TTRPG you play, we can all come together and agree that the dice taste really good

You're the cast of the D&D movie 3 months before release and WOTC/Hasbro publish OGL 1.1

She thinks #WotC is EA, or Ubisoft, and they need to shove every bit of DLC they can down people's throats.

In truth, they're the console, not the game. The PEOPLE make the games, and if you screw with them enough, they'll find another console to run it on. #OpenDnD